What is a Platform Cooperative?

As defined by the International Co-operative Alliance, a cooperative is an autonomous association of persons united voluntarily to meet their common economic, social, and cultural needs and aspirations through a jointly-owned and democratically-controlled enterprise. A platform cooperative is a cooperatively owned, democratically governed business or organization that establishes a computing platform, and uses a website, mobile app, or protocol to facilitate the sale of goods and services. Platform cooperatives are an alternative to venture capital-funded platforms insofar as they are owned and governed by those who depend on them most—workers, users, and other relevant stakeholders.

These seven cooperative principles are the basis for how cooperatives customarily operate around the world and can be traced back to the first modern cooperative founded in Rochdale, England in 1844.  (NCBA CLUSA. read Jan. 2022).

So, why would anyone consider the co-op model? Platform cooperatives can be a way for businesses to use a membership model to better serve their members. Rather than be at the mercy of investors and have no say in how the company is run and how profits are disbursed, a cooperative is owned by the members for the benefit of the members and their customers and is accountable to users/members rather than outside investors or venture capitalists.
For example, The Drivers Cooperative is an alternative to ride-sharing companies like Uber and Lyft where Wall Street and Silicon Valley investors get a large slice of the profits. Members that drive for The Drivers Coop make 8-10% more on each trip than on Uber and Lyft and all profits go back to the members as dividends. Another example is Up & Go, which is a housecleaning cooperative where members take home 95¢ of every dollar earned while the remaining 5¢ goes to sustaining Up & Go’s booking services. Finally, an example of a very successful cooperative is the Land O’ Lakes, Inc. farmers cooperative. This organization was formed in St. Paul, Minnesota in 1921 by 320 Dairy farmers and has since grown into a cooperative with businesses in dairy foods, animal feed, and seed/crop protection (Wikipedia, read Jan. 2022). Land O’ Lakes, Inc.

How does Decision Making Work in a Cooperative Organization?

The question sometimes asked regarding cooperatives is: “If Platform members are the decision-makers, won’t that lead to mob rule?” Interestingly enough, the answer to this question is generally, “No.” Although the potential for a difficult decision-making process seems apparent, cooperatives find a way to make it work. For example, at Ampled, a coop for musicians, decision making is done with 4 different methods depending on the decision to be made:  Consensus; Democratic; Consent; or Consultative.

Another example is Stocksy, a platform coop for freelance artists. At Stocksy, members use an internally developed intranet platform to propose a resolution anytime by submitting an idea for discussion. Once submitted, the membership can vote on whether it should be addressed by the co-op and once a quorum is established, members have 7 days to vote on whether to advance the idea to the next stage. A democratic debate between the membership and the company’s leadership determines whether to approve or reject the resolution. If the board approves the resolution, it moves on to the resolution committee to prepare the resolution for final voting. If the resolution is approved by a majority of members, it becomes part of the business roadmap. (Start.coop case study, Stocksy, read Jan. 2022)

As mentioned at the beginning of this blog, a cooperative is defined as an autonomous association of persons united voluntarily to meet their common economic, social, and cultural needs and aspirations through a jointly-owned and democratically-controlled enterprise.
DOAs (Decentralized Autonomous Organizations) on the other hand are token-coordinated internet-native organizations that use blockchain as their foundation, take a variety of forms as well. These include:

While there are differences between these two models, there may be a way that both modelscan learn from one another and merge the DOA concept with the cooperative model as is being done with the following organizations:

The best framework for an organization may not be a choice between these two alternative models but a blend of both.

Do you need help with your member-based organization?

If your business or organization is membership-based and you would like to build out software or an app to facilitate onboarding clients or some other service, and you aren’t sure how to proceed,  The Silverlogic (TSL) can help. TSL, located in Boca Raton, Florida, is a global organization of full-time software engineers, designers, and architects focused on developing and delivering products that help businesses grow. We are a client-focused, value-driven, custom software development company led by founder and CEO David Hartmann. Collaborating closely with you and your company, TSL can help by being an objective third party and evaluate the areas of your business you wish to measure or analyze and make evidence-based recommendations for Business Automation. 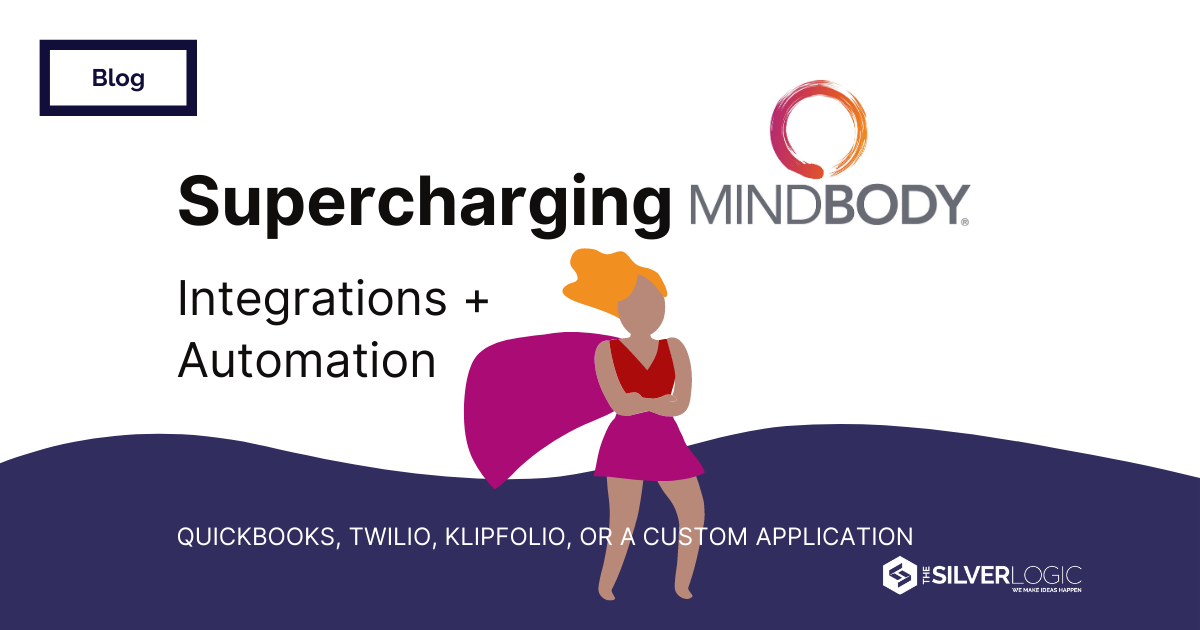 If you’re in the health and wellness industry, you are fully aware of the hours wasted daily dealing with disconnected records, managing customer data, and fighting with... 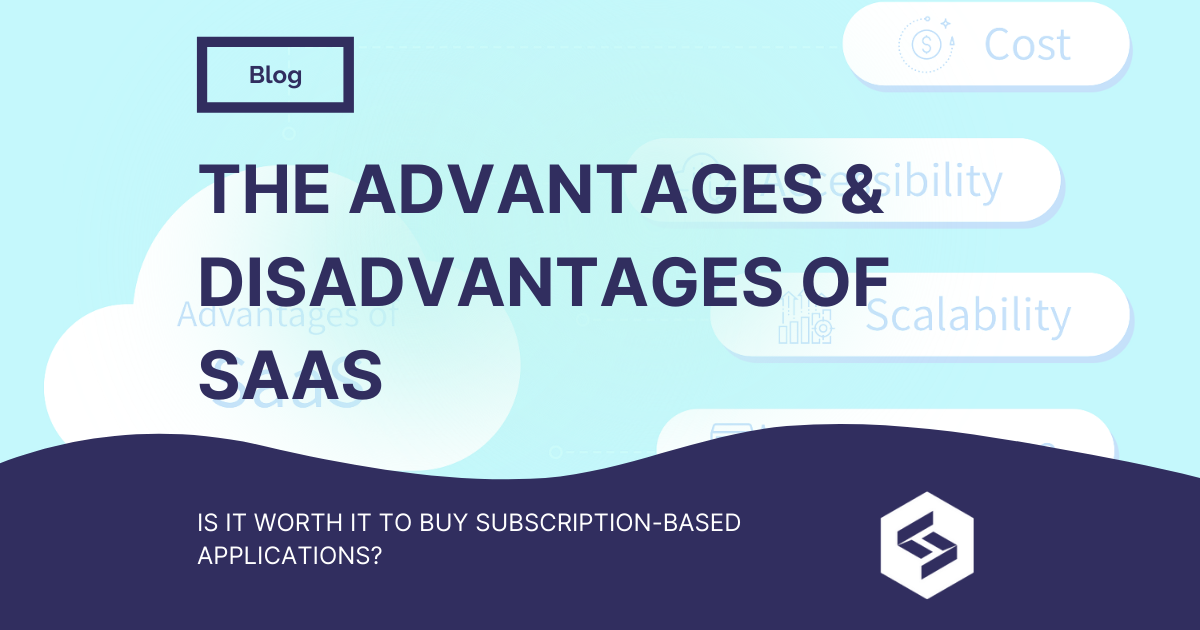 The Advantages and Disadvantages of Software as a Service (SaaS)

Software as a Service (SaaS) is a subtype of cloud computing that offers a cloud-based software platform that is completely web-based and can be used...