I know this may sound a little passe, but it's very important to me: the Internet of Things doesn't have any meaning [as a standalone entity]. What we paid attention to, and what we focused on, is the intelligence of things, which is actually why they're connected. Why these things are actually connected to the Internet?

Rob Frederick has been thinking about engagement and interconnectedness for a while now. Before he founded the Seattle-based Engagement-as-a-Service IoT platform Sirqul, he got his start as an undergraduate at MIT in the mid-1990s, forming his early ideas about technology while spending time in the storied MIT Media Lab. He went on to work on the early technology that would eventually become Bluetooth, and led Amazon Anywhere (Amazon’s first initiative for mobile) from 1999 to 2004. He also helped found Amazon Web Services, Amazon’s on-demand cloud computing platform that powers companies all over the globe and posted $17.4 billion in revenue last year.

We recently had the opportunity to speak with Rob about his passion for intelligent IoT and his vision for the future of technology (a vision which, coincidentally, hasn’t changed much since the early days of his career). He explains his ideas passionately and asks, “Does that make sense?” quite a bit, in the sort of kind, non-judgmental way of someone who has learned over the years that the ideas which seem simple and intuitive to him may lose his listener if he is not hyper-explicit about the step-by-step process of his thinking.

He’s a leader whose thinking always steers toward engagement, and he cares deeply about why certain technologies need to behave a certain way in order to enhance the experience of a user. Frederick would probably tell you that the ideas of the late 80s and 90s - everything connected to the Internet and talking to everything else - weren’t far-fetched at all, but that the technology itself just had to catch up to support how people naturally want to use their devices.

On Bluetooth and ‘Old’ Tech Actually Being the Future

Since about 1999, I’ve been a part of a group that has been focused on understanding the interconnectedness of devices and how humans actually interact with those devices. When I started in the mid-nineties, it was all about device-to-device communication. And we looked at what one device could learn about the other so that both devices would provide value to the human nearby.

That technology we built led to a startup and investment into that startup by Intel and Ericson, and that technology, that idea after coming out of the MIT Media Lab, became known as Bluetooth. So you're talking to people who were working around things like Bluetooth before it was difficult.

So what was the idea of Bluetooth? It was the interconnected capabilities of disparate devices that would create a smart mesh, if you want to call it that, that would allow your device network to engage, interact with, and provide value to human users, all without those particular users having to think. It works when you walk into a room, the lights turn on; you want to find something, it's going to help you find a way of doing that. You’re going to want to use a smart device. You just didn’t know it at the time.

The original idea that took off was that everybody wanted to get rid of all the cables and wires. The sad part is Bluetooth competed with WiFi and WiFi won, but now it’s coming back for a lot of reasons: the smart home, the smart office, connected vehicles.

You can't just do everything with WiFi: WiFi is all about things like streaming video, about the human that is actively using it. A smart device is more about things that are happening without the human. You don't necessarily need to stream video, but just need to report [things like] the temperature, whether the light is on, if someone's standing nearby, if your staff member needs to move to a different spot because someone needs something, or if [a store or stadium should change its signage in real-time] because the number of people in a particular area has increased.

Things like that require a different network and a different set of services that people who are manufacturing these [IoT] devices can basically glom on to. They can create cheap, easy, single-purpose devices, and can make use of APIs that extends the value of their products and services. [Intelligent APIs, like Sirqul’s] make it so that you don't have to recreate the wheel every time and can aggregate information in such a way that provides value to the person who's installing it within a home, a venue, in a car, or with any wearable device.

On first figuring out how to make ‘Things’ intelligent

I remember the days when we were doing with it, we said, hey, what are the most popular applications out there [for technology capabilities like this]? And then what we did was take those shared concepts and ideas and broke them down into different buckets. And inside each one of the buckets we came up with a set of features which we then turned into services.

Take the idea of identity, right? Like what does that mean? And how do we create an identity [that can make a connection], and what does that connection mean? Like these are two identities connected to each other, right? [And once you have that connection], what about analytics? How do we get enough information extended in such way that horizontally anyone can use it and then have a reporting visualization, dashboards set up so that they can see trends [and see what’s actually important]?

While other people are looking at latitude and longitude for where someone is standing or an altitude or what speed they're moving on, where we've been focused is on where that person is going to be next week depending upon where they have been over the past week or so. That makes sense, you're thinking at that level. Where will someone be, if you have a lot of data for them for the past seven days? You need to be doing something like anticipating where this person's going to go when they're in a store within the next 10 minutes, real-time.

Ever the future-oriented thinker, Frederick reminds us that the ideas here are nothing new, just that the technology to actually implement them has finally caught up to much older concepts:

We’ve been advocating for this kind of approach and crafting technology around it for a long time now, and it’s exciting to see how these ideas are what’s actually making the IoT of value to users. It's kind of funny how things come full Sirqul.

Special thanks to Rob Frederick and Viki Zabala at Sirqul 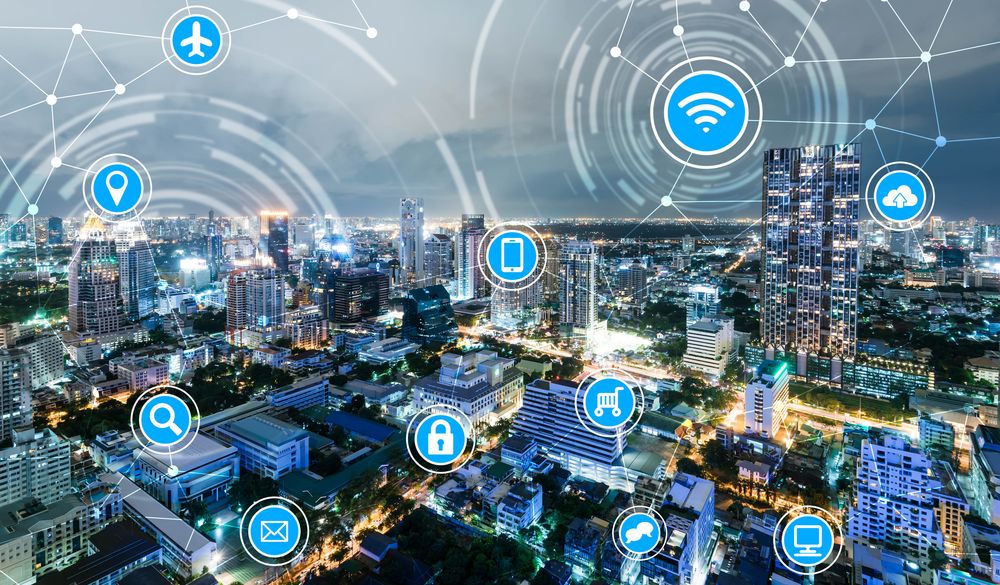 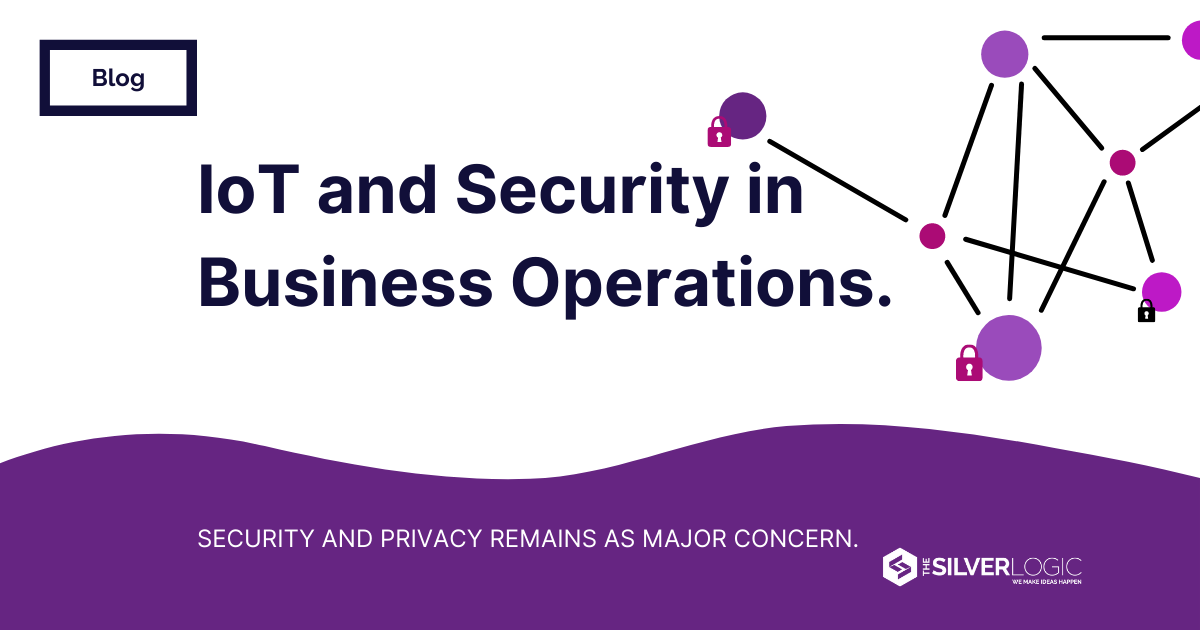