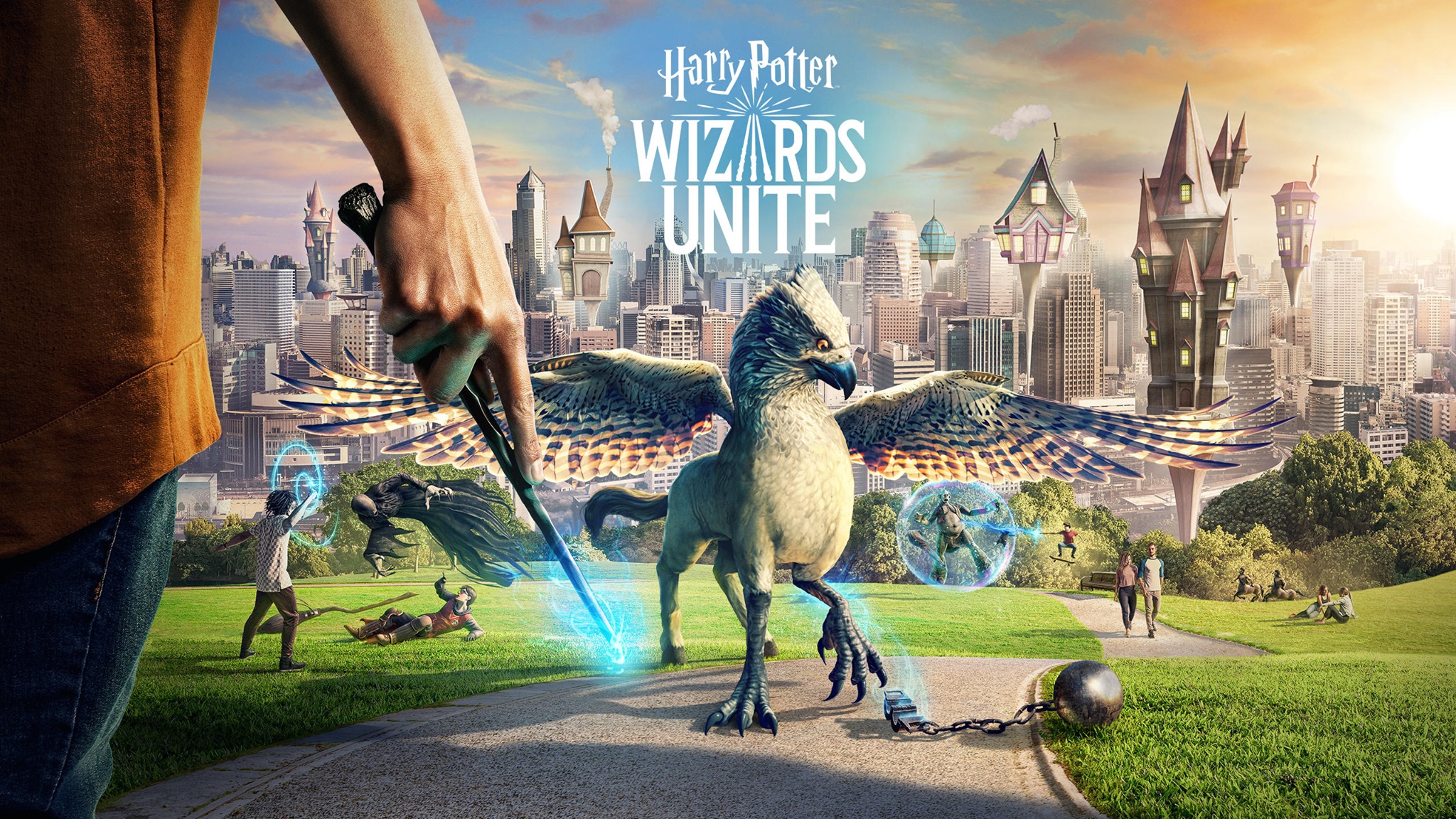 Augmented reality is coming on fast. While it has by no means replaced virtual reality, it is beginning to become recognized as the version of mixed reality that might have the most widespread potential to impact our day-to-day lives. And as this understanding has set in, it’s come with talk of AR applications in all sorts of fields: from shopping to navigation to assisting people with autism. AR can do just about anything, in other words, and as soon as more (and better) wearables become available, the technology will largely migrate from phones to glasses, and in doing so come closer to reaching the full potential just characterized here.

This is all going to be incredibly exciting, and it will affect us all in different ways according to our hobbies, our habits, and potentially even our jobs. But as AR tech does expand through a seemingly inevitable wave of fresh wearable devices, it also seems likely that most of the attention early on will revolve around recreational activities. And in this regard, these are four of the things people ought to be looking forward to.

If you’re interested in AR, chances are you’re familiar with the mobile game Pokémon GO. If not, to give a quick explainer, it’s a game that brings the ‘90s-era video game creatures Pokémon into the real world through AR. By looking through their phones, users can observe their surroundings and see (and catch) these little creatures all around them. The game was a global hit and sparked discussions about similar experiences that could follow, most of which never came to fruition - until recently. Described as Pokémon GO with magic wands, the new mobile title Harry Potter: Wizards Unite allows fans to interact with their real-world surroundings in AR to simulate different actions from within the famous fictional universe of Harry Potter. It’s not perfect, but with wearables, it could be fairly awe-inspiring. And it’s likely just the beginning of the idea of blending our world with popular fantasies in AR.

The label “communal games” could likely be applied to any number of forthcoming AR titles, from tabletop strategy games played out virtually, to games in which players compete remotely for high scores, to Pokémon GO itself. Specifically, though, we’re talking about AR games that people will play together, in person, in their communities. To some extent this happened when Pokémon GO was in its phenomenon stage; people actually met in public to go on hikes to try to catch virtual creatures together. But just imagine the potential for live, interactive activities once AR is slightly more advanced, and supported by wearables instead of just phones. To give just one example, think of laser tag. AR could project lights or vests onto opponents in an open field, and phones could be used as laser weapons. To give another, think of the potential for virtual dodgeball, with AR-projected orbs of light in the place of actual balls. The possibilities are endless, frankly, right down to simulated AR baseball games!

Digital casinos advance with almost every opportunity there is to do so. When mobile apps first became popular, the casino category was immediately one of the most popular options in gaming, providing card games, slot games, and more right off the bat. When development and streaming software improved for arcade sites, poker and slot platforms alike significantly improved their games across the board. And with more of the world accessing these games, bonus incentives and payment options have improved as well. The UK’s casino sites are essentially famous for their bonuses, and New Zealand’s range of free pokies (or slots) is gaining a similar reputation. Now, having improved in all of these areas, casino games are also slowly but surely easing into VR - which is likely an indicator that AR integration is just around the corner. We should expect to see everything from digital tabletop poker games to 3D slot machines with exciting features all available in AR.

This development may not come in the form of its own apps (like a casino, communal game, or fantasy world in AR). But it could also be one of the most impactful recreational applications of AR. The idea is that viewing experiences of all kinds - watching films, watching TV, going to sporting events, etc. - could be enhanced by information and data flashing across augmented reality lenses. Imagine going to a professional baseball game, watching a batter step up to the plate, and instantly knowing his stats, not because you squinted out to the scoreboard in center field and missed the action at the plate, but because your lenses simply recognized the batter and showed them to you. Or think of going to a film with a feature turned on that would tell you the names of the actors on screen at any given moment. Not all of these experiences will appeal in all cases, but this general use of AR - a source of effortless real-time information - could certainly be fun to take advantage of. How data extraction tools can empower your company and applications. 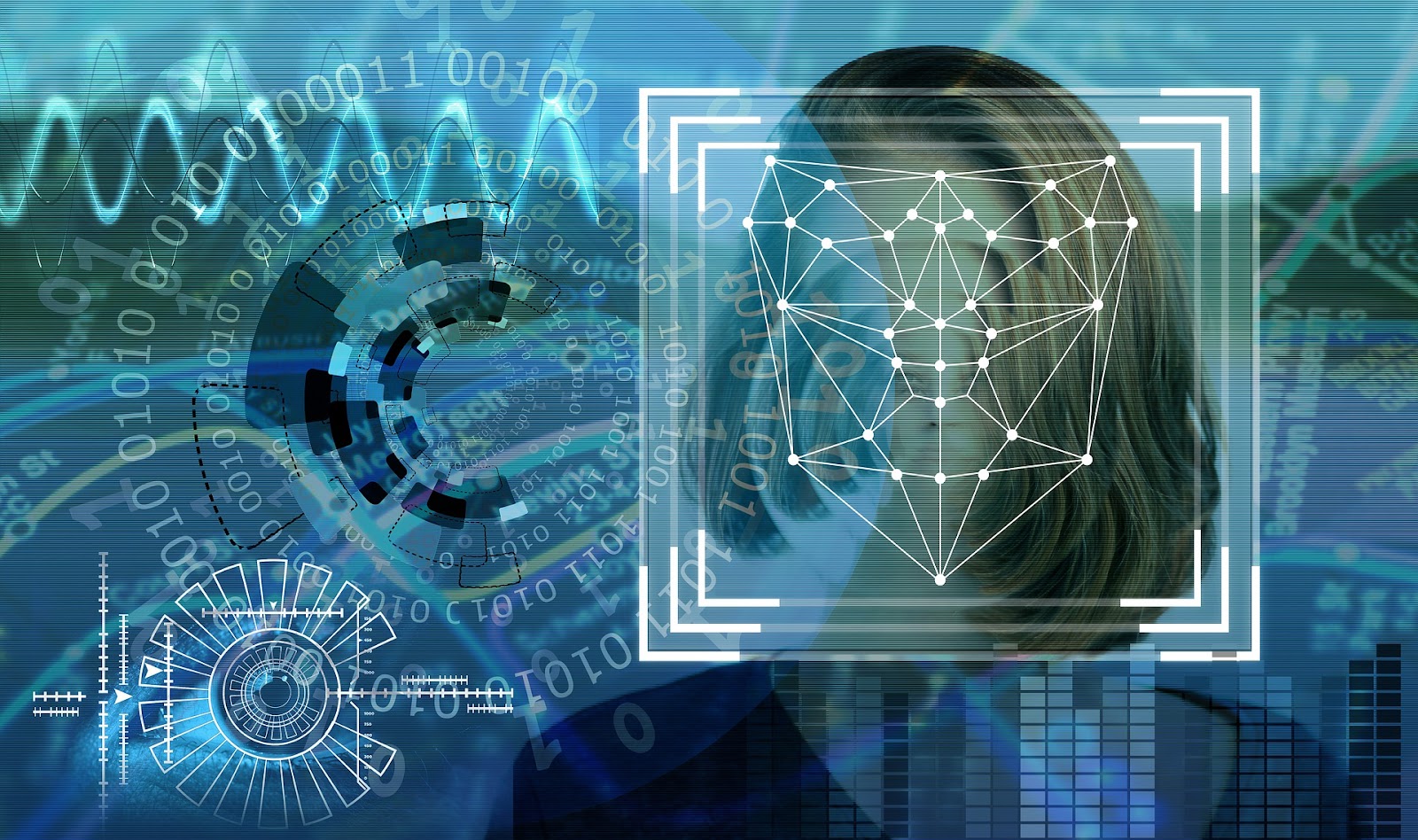 How can Facial Recognition and Analysis Technology Benefit Your Business?