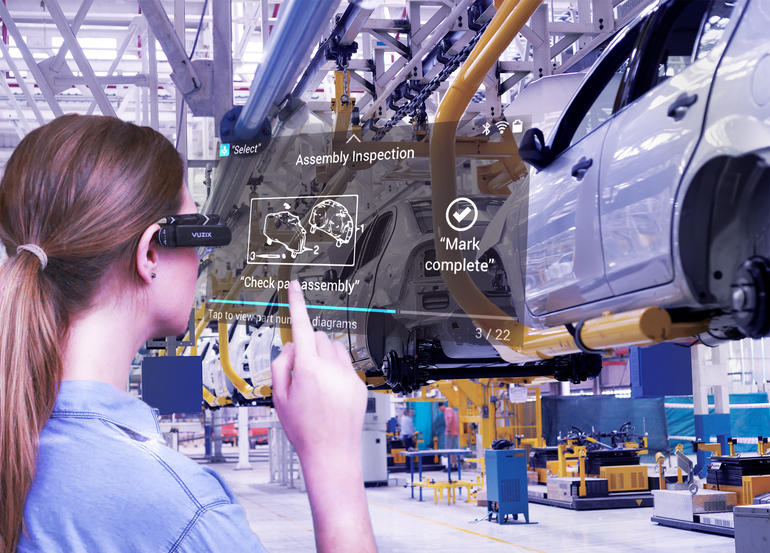 I'm excited about Augmented Reality because unlike Virtual Reality, which closes the world out, AR allows individuals to be present in the world but hopefully allows an improvementon what's happening presently.

At the SilverLogic, we help clients Make Ideas Happen. We’ve helped change the way viewers find and share their favorite Movies and TV shows, friends and coworkers discover and order products and services from local businesses, and brands identify and reward their most loyal customers. In 2018, we’re looking forward to the future, and few technologies have us quite as excited this year as Augmented Reality.

What is Augmented Reality?

For the last few years, one of the most hyped technologies in the industry has been virtual reality (VR). Most people, from insiders to the casual technology user, have a good idea of what VR is: They imagine large headset, headphones, and interactions with a fully-immersive, computer generated world. Augmented reality (AR) isn’t quite so clear: formally defined, “a quasi-virtual experience in which a layer of data, images and communications augment the actual world.” Informally, AR is a simply any technology that enhances sensory experience and makes it richer.

End-users are still even fuzzier when it comes to AR: asked to define it, many people might mention Pokémon Go, Snapchat Lenses, or the infamous Google Glass, but AR hasn’t yet generated the kind of consumer excitement we see for virtual reality.

In fact, as January 2018, Google Trends reported that searches for VR topics outpace those for AR by a factor of 30:1, and further analysis reveals that a bulk of this difference can be attributed to interest in virtual gaming. However, while actual interest in VR is as high as ever, the writing is very much on the wall about how AR and VR will stack up in the coming years:

Though VR often seems to get more press coverage than AR, forecasts are unanimous in their predictions that AR revenue will dwarf VR by a factor of 4:1 by the year 2021.

VR may be easier to define, but AR is already everywhere: from apps like IKEA Place and Sephora Virtual Artist to major business use cases at Boeing and General Electric, industry insiders have made a major statement that AR has the much greater upside for investors. With the launch of Apple’s ARkit, Google’s ARCore, and Facebook’s AR Studio all happening last year, the biggest names in technology all seem to agree: While virtual reality still gets most of the hype, it’s augmented that’s poised to be the truly transformative technology over the next several years.

Virtual and augmented reality both aim to fundamentally change how we see and experience the world, but the ease of implementing AR is why the SilverLogic believes it’s set to become the dominant of the two technologies. There are several reasons we at the SilverLogic are going ‘all-in’ with AR:

AR simply has more practical everyday uses for everyday people - the technology has so much more to offer than selfie filters and quirky ad campaigns. At the SilverLogic, we’ve spent months building out our augmented reality knowledge and expertise so we can help clients build the next generation of AR apps. 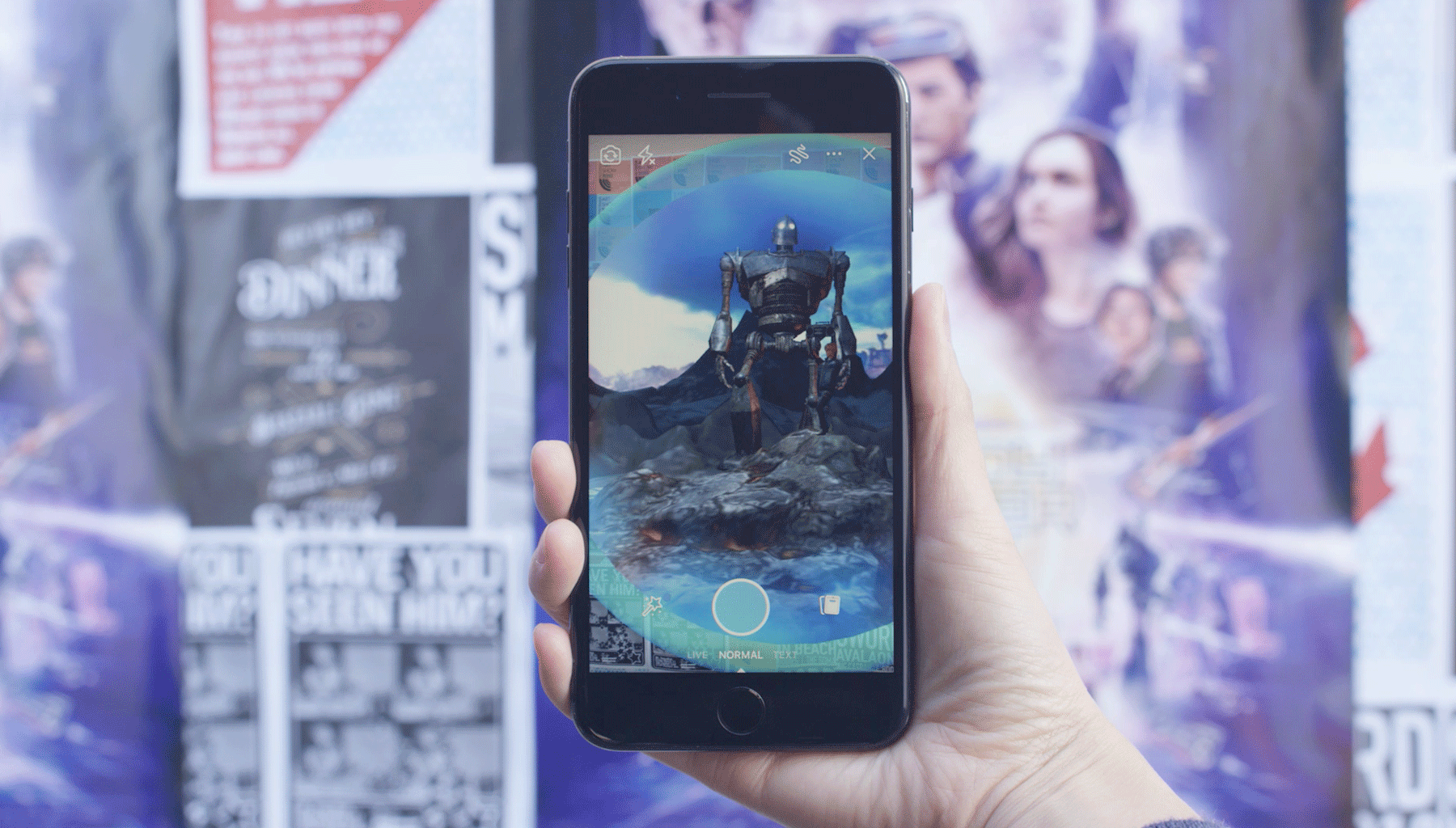 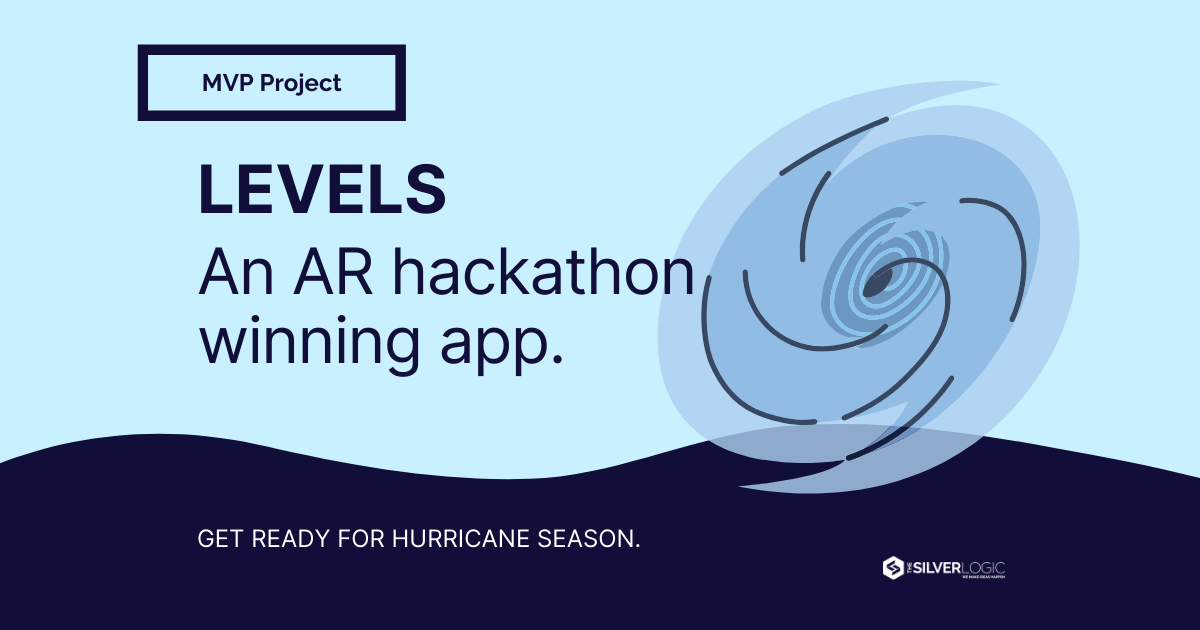 Teams from The SilverLogic had an incredible showing at eMerge Americas in Miami Beach in 2018, taking home second-place prizes in both the eMerge Visa Challenge and the...